A classifieds site by Gulf News

Dubai: Businesses in the UAE – those in retail, F&B, hospitality, and sales – are going in for part-time hires as activity builds up in the run up to the FIFA World Cup opening and the full-on holiday season thereafter. Sources say this is the first time UAE’s freelance visas are getting tested out in full as employers, especially those in the service industry, look to staffing options without having to give them full employment contracts.

It is already happening for requirements as varied as advertising/marketing content creation, store personnel, customer service personnel, etc. Chefs who can show some track record and willing to fly in for a weekend or two are also much sought after. In fact, some of the hottest short-term worker demand is in the F&B space. (The tech and IT services sector has been doing this for some time now, but mostly structured through project contracts.)

The payment terms? Depends on much of a need that particular business has to take on board additional staffing resources.

HOW MUCH DOES A SHORT-TERM GIG PAY?

How much would a short-term or freelance gig that lasts six months or more fetch you? It depends on the industry and the company you work for. A short work-from-home data entry gig can fetch you Dh400-Dh500 daily.

Sales gigs are aplenty. Retailers offer young college graduates Dh800 per day for a gig at the GITEX Shopper, for example.

Freelance gigs in HR, business development, and procurement, at entry-level to associate positions, can get you between Dh3,000-Dh6,000 per month, depending on the company and seniority of staff. IT technicians rake in Dh 5,000 to Dh 6,000 per month.

Many companies also hire short-term workers when soon-to-be mothers go on maternity leaves, which usually lasts 60 days or more. Depending on the company and the employee’s seniority, you can get a reasonable Dh10,000-Dh18,000. Successful candidates sometimes end up getting permanent jobs in these companies.

In rare cases, content writing jobs for a significant event that lasts five to seven days can get you a whopping Dh1,000 per day. Be warned, as these short-term contracts sometimes require you to work at least 10 to 14 hours daily.

In the run-up to the FIFA World Cup, there are several job openings in the food and beverage industry. Online postings from a major human resources supplier for barbacks, food runners and hostesses with packages of Dh 1,800 to Dh 3,600 per month.

As for those seeking freelance work, especially newcomers to the UAE, it is a time to build contacts and lengthen their resumes. It was in April last that the UAE announced a raft of new visa and residency permits to attract/retain new talent and skilled workers from outside.

Residency options – such as the Golden and Green visas for freelancers and self-employed, and the remote work residence permit – are suited for self-employed and start-up founders as they will not need a UAE sponsor or employer. 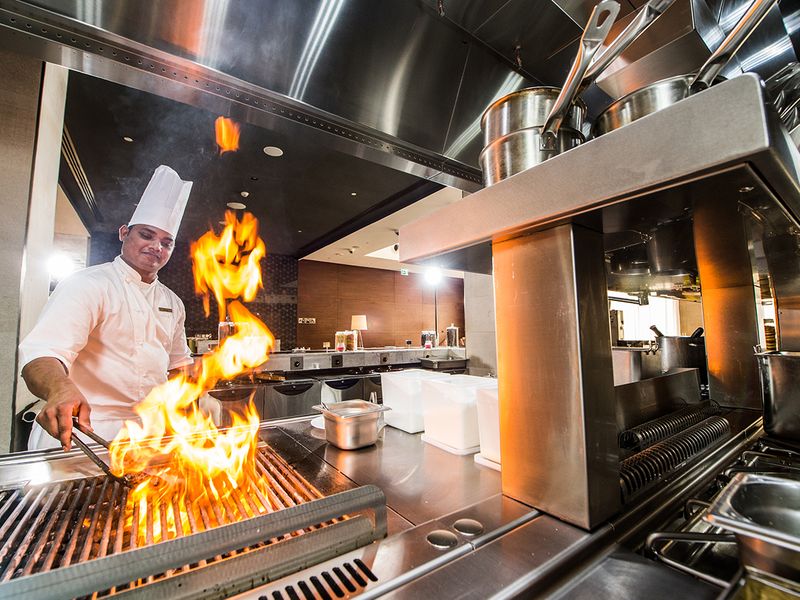 David Mackenzie, Group Managing Director at Mackenzie Jones Group, said the UAE employment market is poised to become a ‘gig’ economy. Freelancers and short-term contracts are often hired by ad agencies that want to complete a new client pitch, said Mackenzie. Short-term workers are also popular among marketing and events companies, and even with start-ups.

“However, they are still uncommon in several other industries,” said Mackenzie. “Given there are so many new residency types now, companies are reluctant to take on short-term employees.”

Plus, according to Mackenzie, due to the high cost of living and irregular payments for freelance work, residents feel more secure when a spouse or partner has a permanent job.

An employee can work part-time after getting a work permit from MoHRE. The fee for the permit includes an application fee of Dh 100 and an approval fee of Dh 500.
Part-time work permit holders are allowed to work in another company at the same time as working in the current company on a part-time basis for less than eight hours per day.

If applying as a MoHRE registered applicant, employees would need to provide the following documents (from themselves and their employer):

That’s the prevailing sentiment with most expats, who prefer the security that full-time employment offers. While many employees may opt for part-time time while retaining their primary job, only a few choose to become ‘full-time freelancers’, top HR and recruitment heads have said.

However, recruitment firms have seen a number of employees opting for Golden Visas, where eligible, and then getting a labour card for two years under the company. “While there is some interest in freelance visas, since most of these are issued under a free zone, they can be restrictive.”

Prof. Paul Hopkinson, head of Edinburgh Business School and the School of Social Sciences, said freelance and short-term job stints can be an excellent preparation for students.

“This gives them hands-on experience to familiarize themselves – this is more important than ever due to the rapid pace at which the job market is changing,” said Prof. Hopkinson. 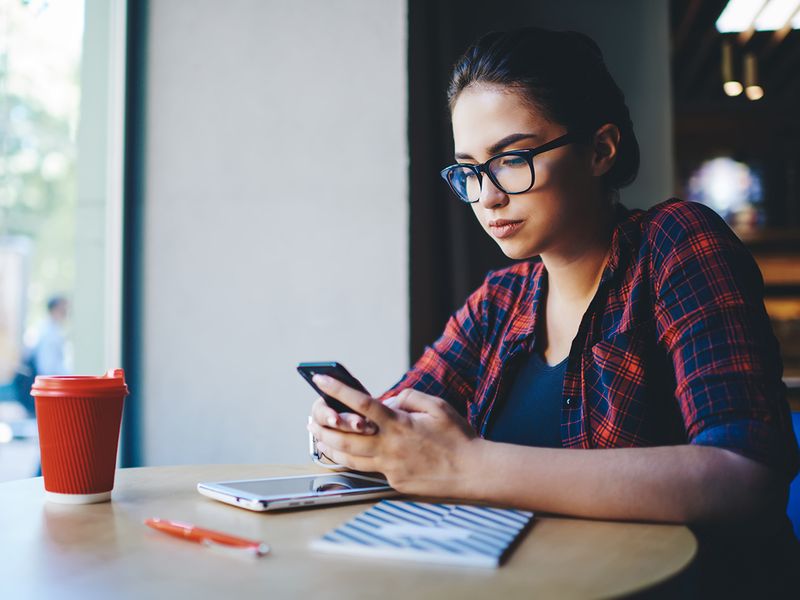 From a company’s perspective, short-term and temporary contracts are advantageous to meet short-term staffing needs, he added.

“They (employees) are often used for a specific task or purpose and for a set duration of time,” Prof. Hopkins said. “Short-term contracts could increase flexibility within the workforce, and provided the individual is provided with the same benefits as the rest of the permanent staff, as required under UAE Labour Law, the arrangement can be beneficial to both parties.”

However, whether they are better than permanent contracts depends on the company’s and the employee’s needs.

More in this category

Subscribe to the latest product updates, tips on finding the best jobs and candidates and so much more with getthat alerts. You can turn it off anytime by clicking on the notification icon.

Go to your browser settings or preferences.
Check the permissions for notifications.
Change block to allow
That’s it!